The cruise ship Caledonian Sky ran aground in unchartered reef shoal off Kri Island, Indonesia. The vessel was on 16-night cruise from Papua New Guinea to the Philippines with 102 passengers and 79 crew members. During the accident there were no injuries and no need of evacuation of the ship. The refloating was done with the next high tide with assistance of tug and Caledonian Sky was anchored nearby forspecial survey and underwater inspection. It was estimated that the damages during grounding are minor and do not cause danger for the seaworthiness and stability of the vessel. The cruise ship Caledonian Sky was allowed to resume the voyage, which is estimated to arrive in Manila on March 14. The local authorities initiated investigation for the root cause of the accident. There are concerns that grounding caused damage to the coral reef near Kri Island. The ship operator and the local authorities are fully co-operating is assessment of the environment damages, caused by the accident. Fortunately there were no injuries and no reported water pollution. The cruise ship Caledonian Sky (IMO: 8802870) is owned and operated by Noble Caledonia. The vessel was built in 1991 by Nuovi Cantieri Apuania in their shipyard in Marina di Carrara, Italy. The cruise ship has overall length of 90.60 m, moulded beam of 15.30 m, boards depth of 8.60 m and maximum draft of 4.25 m. The deadweight of Caledonian Sky is 645 DWT, the gross tonnage is 4,200 GRT and the net tonnage is 1,263 NT. The cruise ship has capacity for 120 passengers and 5 decks. (Source: Maritime Herald) 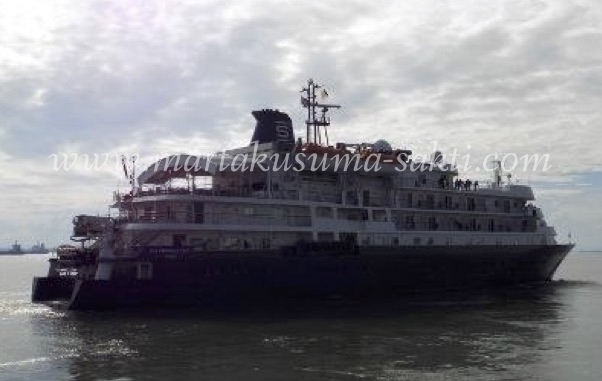 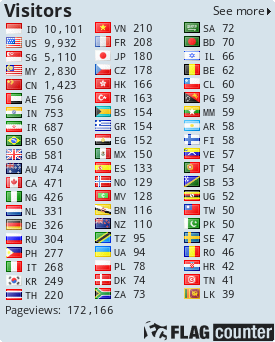